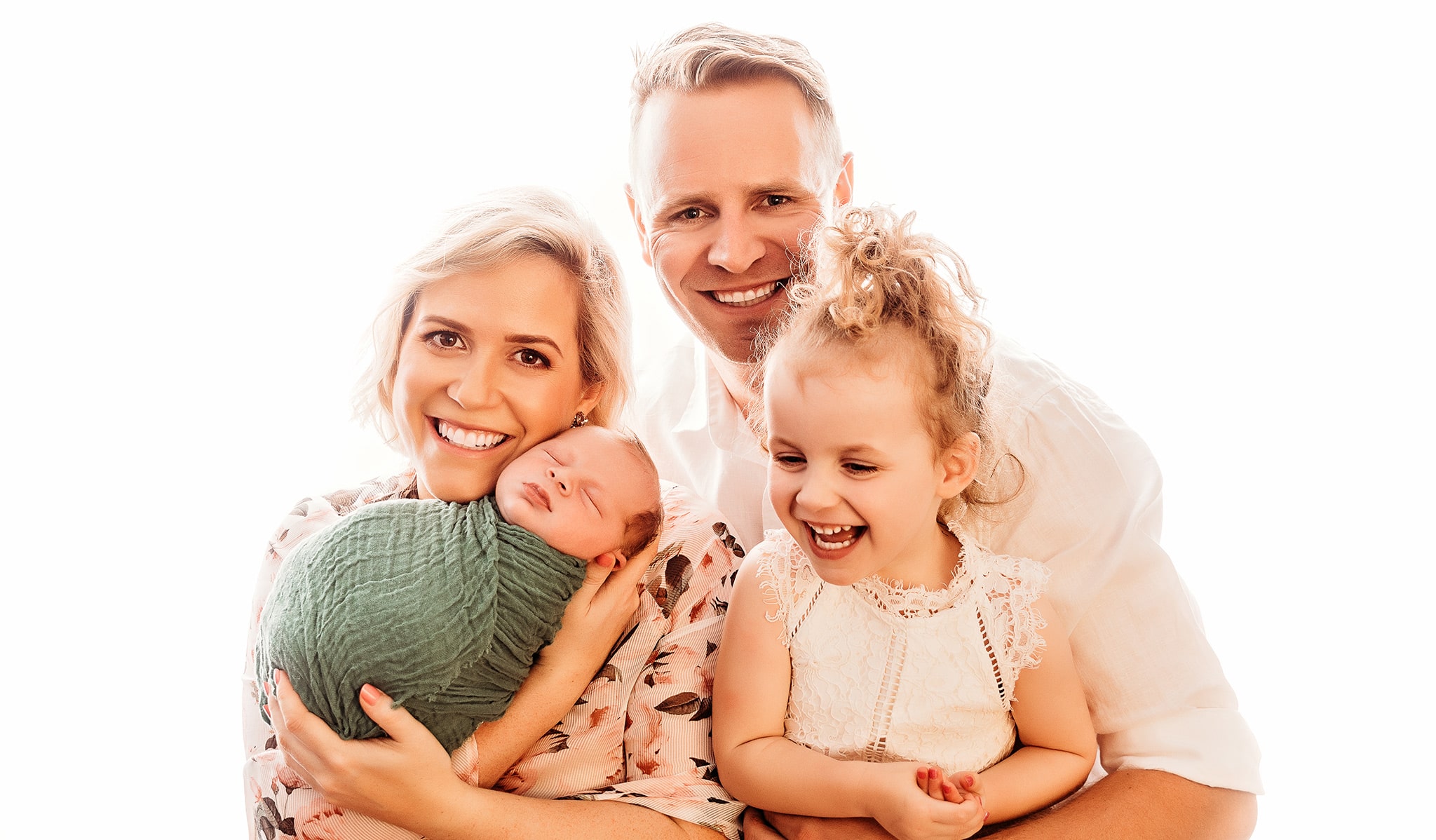 Let me take you on a journey through my eyes

I’m Lauren and it’s so wonderful to see you. Let me give you a peek into my life as a mum, adventurer, photographer + peanut butter & coffee addict.

I love being able to meet amazing families and build life long friendships whilst capturing incredible memories for them. It’s an honour to be entrusted with that secret ‘glimpse’ into their lives.

My passion is to get “the perfect shot” and guess what…  I always get it. I want every family to feel as happy as I do about their photo shoot. If when you see your photographs for the first time you crack a smile or a wee tear in the corner of your eye then I have done my job.

I fell head over heals with newborn + family photography when I had my daughter over 4 years ago. We now have two beautiful children!

I’ve always had a camera glued to my hands and have had my work on display in the Federation Square Art Exhibition in Melbourne, Victoria. I am also very proud to be an International award winning photographer!

The safety of your baby is my number one priority. Please ask questions when researching newborn photographers to make sure that they are trained, their vaccinations are up to date and that they are a certified photographer.

When you choose me as your photographer, you’re entrusting me with your family. Safety and delivering quality products is my number one commitment to you. It’s an absolute honour to be given the opportunity to create a memorable experience for your family. 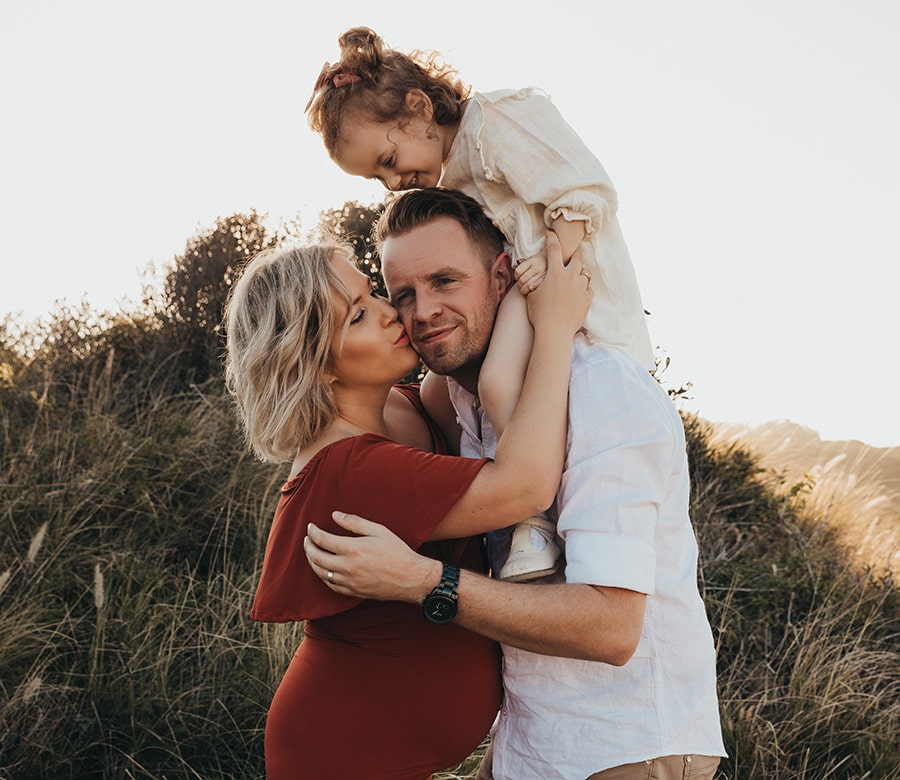 My Journey into Motherhood

I found out a couple of weeks before my wedding day that we were going to have a baby and we were SO excited! Keeping it a secret was really hard, especially during our wedding speeches, I nearly blurted it out.

At 29 weeks, I had this feeling that something wasn’t quite right. Sure enough mothers intuition was correct. Piper had stopped growing and I was advised that it would be best to deliver her early.

Ever day for the next 4 weeks I had daily monitoring until we hit 34 weeks and specialists said that she would be healthier out then in. I only had the tiniest amount of fluid left around her face. She was born via c section whilst listening to Michael Jackson & visualising I was scuba diving. Ok ok.. let me explain 🙂 I felt so yucky during the procedure with motion sickness I had to take my mind to a memory where I was feeling the same feeling but it was a positive experience… so insert back diving in Tahiti with black tip reef sharks! I know I’m weird!

As soon as she was born she was whisked away from me. I was able to touch her head then she was gone. I didn’t get to see her until 12 hours later where I begged the nurses to take me to the NICU.

We spent 4 weeks in NICU and from a mum who has had a preemie, it’s tough going. Starting the day from 6:30am until last feed at 10pm was hectic. I lost all track of time, dates, events and what was going on outside of our bubble. I was 100% running on adrenaline and still couldn’t believe she was earth side.

The day she came home.. oh my goodness it was incredible.

Your second born kind of just slots into your life and thats exactly what Patterson has done. Born at 38 weeks he was a healthy bubba from the get go. Very chill & absolutely loved having cuddles from his sister. This hasn’t changed.

A completely different experience yet still had its challenges. From 26 weeks I had what I hope NO ONE I know ever experiences was a FULL BODY itch! I remember sitting up for hours scratching all over. The Dr’s ran loads of tests and it wasn’t the serious version of the itch that means your kidneys are shutting down which was a blessing. I made it to the end… even thought I remember begging to bring him on early so I could escape she itching.

Little did I know from the moment he was born this whole experience was some what healing. I didn’t realise that I had residual feelings from the experience with Piper. I gave birth to Paddy and I got to hold him, he didn’t leave my side, he was with me from the moment he was born. Not having these moments with Piper really affected me, and I didn’t even know until Paddy was born.

The skin to skin contact was incredible, watching him wake, feed, sleep – it was all new to me. It was magical.